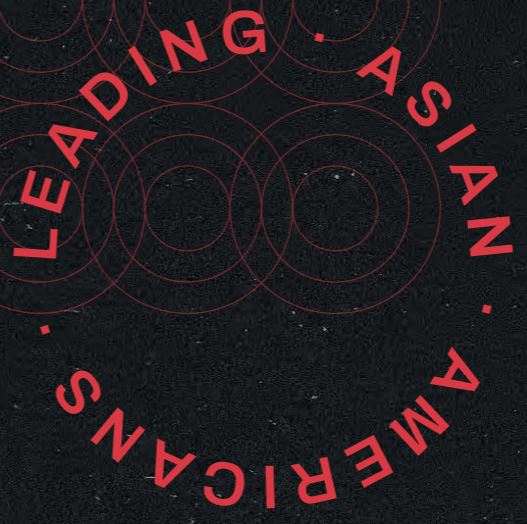 The poll was administered to 2,766 U.S. residents two weeks after the Atlanta shooting that resulted in the deaths of six Asian American women (March 26-April 14).

"We thought maybe some people were unaware, but after the Atlanta attacks, everyone should be aware," LAAUNCH CEO Norman Chen said in a report by NPR.

Other national reports have been released by StopAAPI Hate since the start of the coronavirus epidemic.