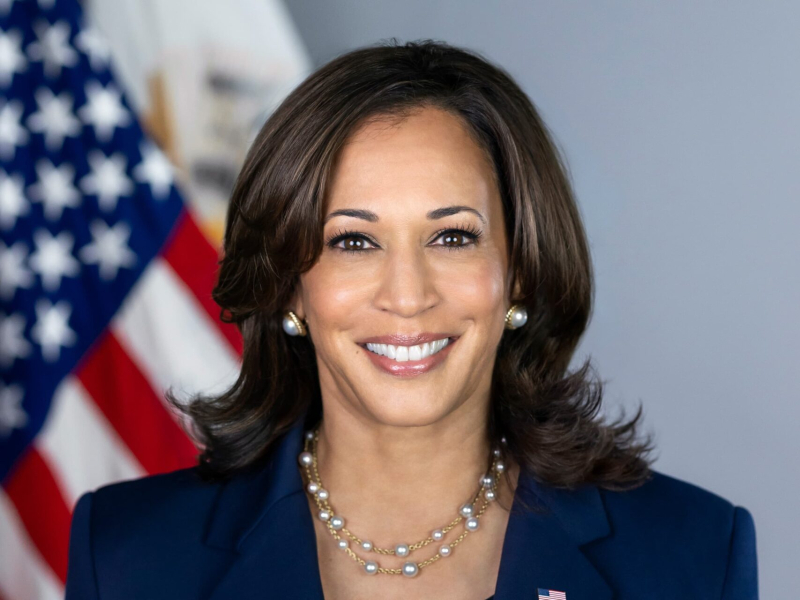 The early days of the Biden administration have been marked by news stories about migrants coming to the U.S./Mexico border.  In March, President Biden announced that Vice President Kamala Harris would be taking a foreign policy role in working with Mexico and Central American nations on immigration.  As news reports emphasized at the time, "Harris will work on establishing a partnership with Mexico and the northern triangle of Honduras, Guatemala and El  Salvador."

Lauren Egan and Mike Memoli for NBC News report that the White House has found itself having to clarify the shape of her role.  White House press secretary Jen Psaki has fielded questions about whether Harris' role includes addressing the current situation on the southern border; aides to the vice president have quickly shot down suggestions that Harris is focused on anything other than tackling the root causes of migration in Mexico, Guatemala, El Salvador and Honduras.

The confusion clouding Harris' first significant policy assignment underscores the challenges Harris faces as she seeks to define her role inside the Biden White House.