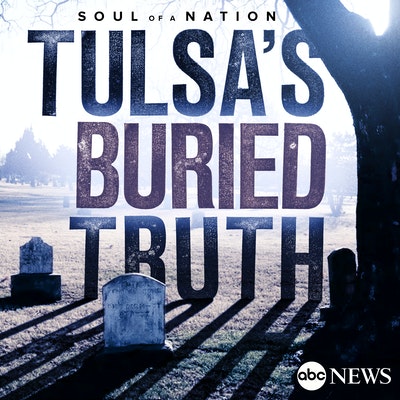 ABC News is dropping a new podcast on the infamous Tulsa Race Massacre.

It is one of the most violent attacks in American history, and also one of the least talked about. In 1921, an angry white mob descended upon a thriving community known as Black Wall Street. Over the course of two days, they decimated the neighborhood and killed as many as 300 Black Americans. Bodies of the victims were never recovered — until now. One hundred years later — after decades of silence — a dozen wooden coffins were discovered in an unmarked grave. Now, the possibility of mass graves underneath Tulsa has prompted a search for answers, and justice for the descendants of those who were killed.