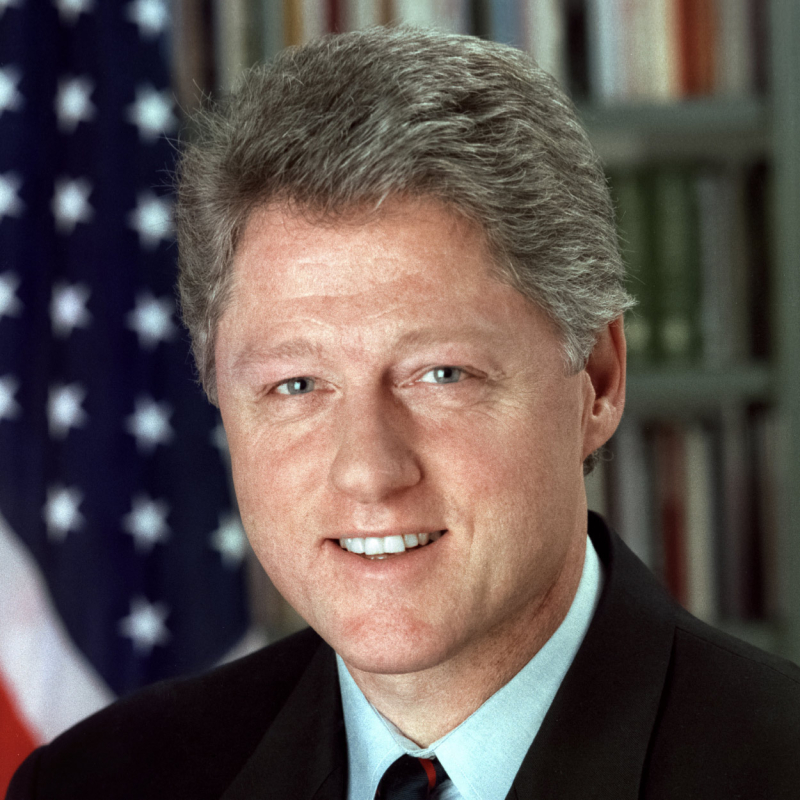 Navarette explains that, in the wake of California's Proposition 187, Clinton implemented Operation Gatekeeper, a military-style enforcement operation along the U.,S./Mexico border that has been expanded over the last few decades and led to thousands of deaths, and signed into law the Illegal Immigration Reform and Immigrant Responsibility Act of 1996, which dramatically restricted judicial review of removal orders, expanded immigrant detention, and widened the grounds for the removal of "criminal aliens," and more.

In Clinton’s 1995 State of the Union address, he said the following: “All Americans… are rightly disturbed by the large numbers of illegal aliens entering our country. The jobs they hold might otherwise be held by citizens or legal immigrants. The public service they use impose burdens on our taxpayers.”

I most definitely do not think that President Clinton was an early version of Donald Trump on immigration.  However, Democrats have not always been pro-immigrant.  Indeed, while many may remember him for the Deferred Action for Childhood Arrivals policy, President Obama left office denigrated by immigrant advocacy groups as the "Deporter-in-Chief."  The Party has responded to political pressure over time and pro-immigrant forces should not forget that..