Restoring Asylum: The Challenges of “Building Back Better” at the Border 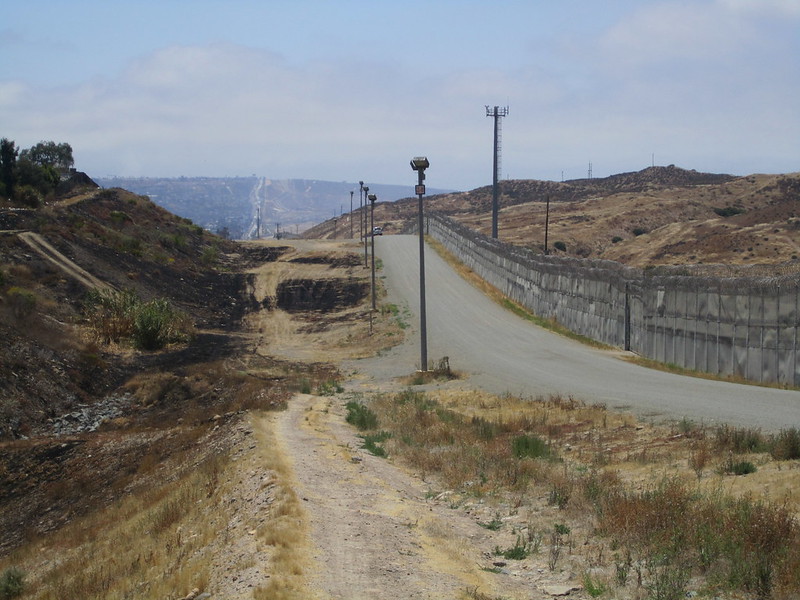 Melissa Crow in the Fletcher Forum on World Affairs chimes in on the so-called "crisis" along the U.S./Mexico border:

"The Biden administration has been widely criticized for the so-called “surge” of migrants at the U.S.-Mexico border. But U.S. Customs and Border Protection (CBP) data show that the recent increase is consistent with predictable patterns of undocumented migration. More importantly, the criticism ignores the reality that asylum seekers have fled unspeakable danger in their home countries and disregards the U.S. government’s obligation – under both domestic and international law – to allow them to seek protection.

The criticism also overlooks the fact that the Trump administration’s draconian policies have prevented asylum seekers from entering the U.S. over the past four years. To unwind these unlawful policies, the Biden administration must restore the opportunity to seek asylum at the southern border and overhaul the U.S. asylum system to provide meaningful access to protection."

"For decades, the U.S. government has faced challenges at the southern border, which are symptoms of more far-reaching problems with our immigration system and U.S. foreign policy towards Latin America. But the unrelenting assault on asylum over the past four years has left the Biden administration in an even more dire predicament. If this administration is serious about its efforts to “build back better” at the southern border, it must adopt a holistic solution that takes all these challenges into account, respects legal obligations, and puts human dignity first."