Immigration Article of the Day: Unsettling the Border by Sherally Munshi 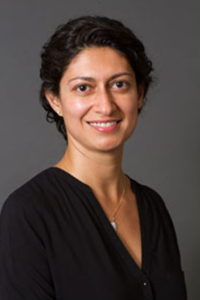 When scholars and lawmakers ask who should be allowed to cross borders, under what circumstances, on what ground, they often leave unexamined the historical formation of the border itself. National borders are taken for granted as the backdrop against which normative debates unfold. This Article seeks to intervene in contemporary debates about border crossing by bringing the border itself into the frame of normative consideration. It does so by exploring the colonial dimensions of the national border and calling attention to the ways in which national borders circumscribe and constrain the political imaginary. Focusing on the United States in particular, this Article seeks to defamiliarize the southern border by resituating it within a widened context of settler colonialism and hemispheric domination. Rather than offer a normative case for building a wall or opening borders, this Article asserts that meaningful engagement with the border question requires that we unsettle the border by critically examining the colonial processes and epistemic formations that naturalize and legitimate it.