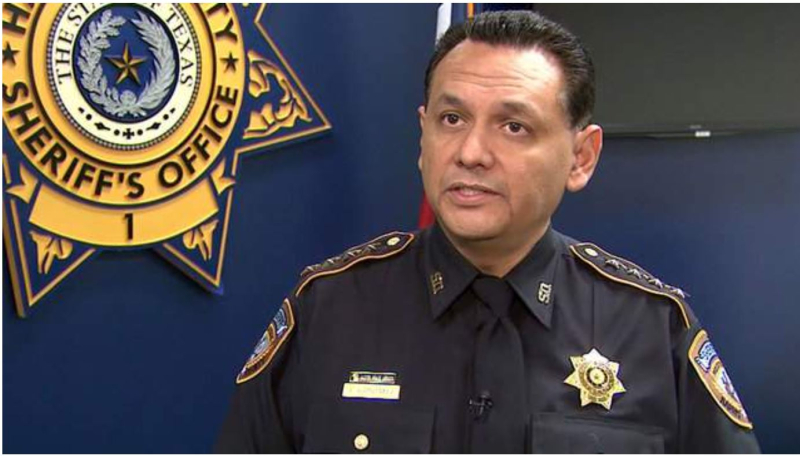 Gonzalez has a long career in law enforcement officer.  He has been a critic of Trump's ICE agency directives, such as the mass raids without prioritization of targets, and is known for transforming the culture of local cooperation in the sheriff’s office in the Houston metropolitan area from zealous immigration enforcement to more restrained partnership.

For example, Gonzalez withdrew his department from federal programs that deputize local law enforcement to make immigration related arrests out of concern that these operations “silence witnesses & victims” by making immigrants afraid to report crimes. He has also opposed family separation and supported due process for asylum seekers.

“I do not support #ICERaids that threaten to deport millions of undocumented immigrants, the vast majority of whom do not represent a threat to the U.S.” Gonzalez said in a tweet in July 2019.

Houston media are applauding the appointment and other appointments to national security positions that were also announced. The ICE Director requires Senate confirmation.