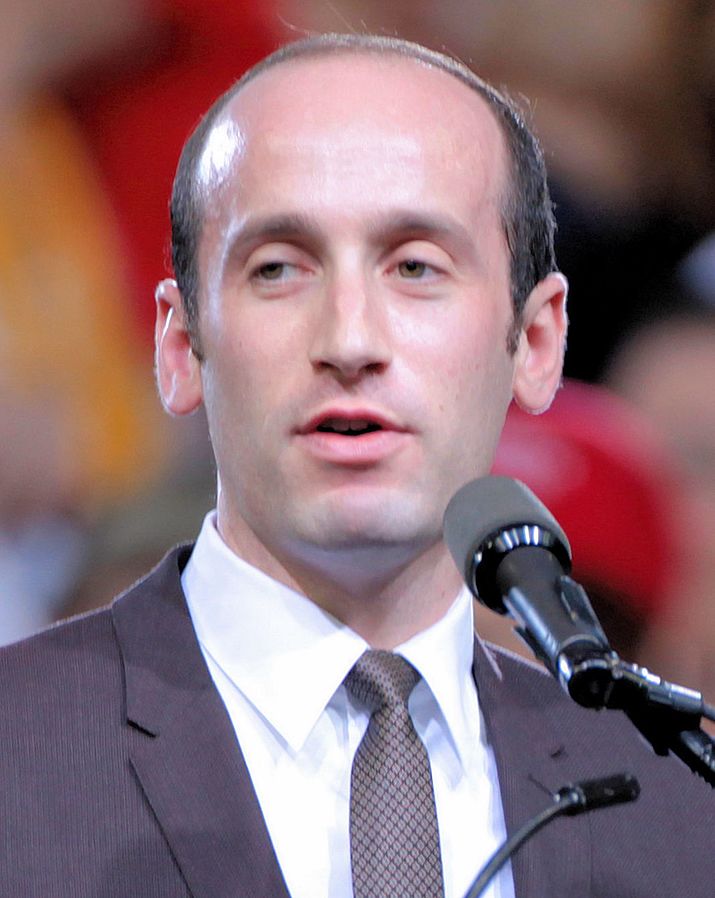 Josh Gerstein for Politico reports that former Trump administration officials joined the state of Texas in filing a federal lawsuit yesterday alleging that the Biden administration is violating the law, and putting Americans at risk of coronavirus infection, by allowing migrants who unlawfully cross the U.S/Mexico border to be released into the United States.

America First Legal Foundation, a new nonprofit founded by Trump adviser Stephen Miller, is serving as outside counsel to Texas Attorney General Ken Paxton on the suit filed in federal court in Fort Worth. Here is the press release from American First Legal.  The board of directors of America First Legal includes Miller and other members of the Trump administration.  All are white men.

The suit relies on the Supreme Court’s 2020 decisionr that the Trump administration’s decision to rescind the Obama administration’s Deferred Action for Childhood Arrivals policy was inadequately justified.

The suit argues that Biden officials have not adequately justified their decisions to rein in orders the Trump administration issued last year. The suit also alleges that a formal exemption that Biden officials granted to allow unaccompanied minors into the U.S. has been expanded to cover families with children.

I ill send donations by check and would like to subscribe to your org. . I also will email your info to my entire email list and ask them to pass it on

How can I help? Love the work you are doing.

I did some research and found that states can secede from the union if they feel they aren't being treated fairly. We can throw money all day at the corrupted Dems, but it will not make the problem go away. There must be some Republican Governors with enough intestinal fortitude to want to make this happen. We need to reopen the Keystone Pipeline, get people working, respect law and order, and make sure elections are fair. Is this an option. I see NO other way out of this current nightmare of administrative Democratic corruption. Thank you.