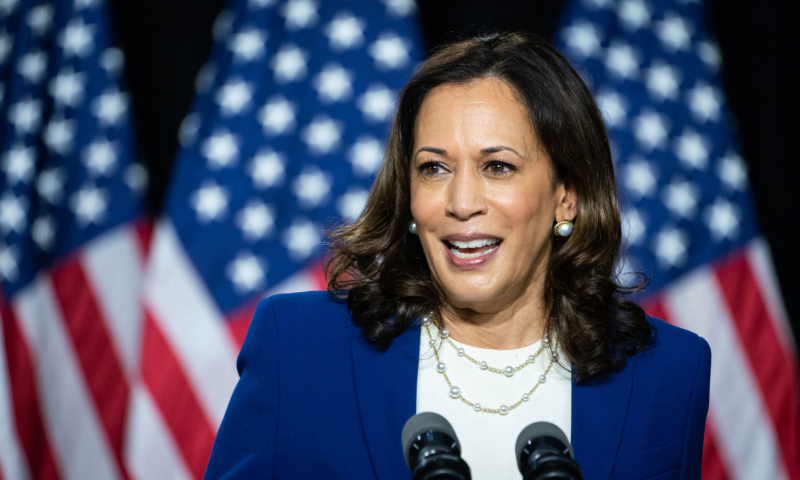 Mathew Impelli for Newsweek reports that President Biden has tasked Vice President Kamala Harris with leading the White House's response to the current situation at the U.S./Mexico border.

The story notes that

"During the 2019 Democratic primary debate, Harris was asked if an immigrant should be deported if their only offense is being undocumented, to which she responded by saying, `No, they should not be deported.'

Harris was also asked if the government should continue to criminally charge individuals who illegally crossed the border. In response, Harris spoke about an experience she had visiting a private migrant detention facility. `I saw children lined up single file based on gender being walked into barracks,' she said. `The policies of [the Trump] administration have been facilitated by laws on the books that allow them to be incarcerated as though they've committed crimes. These children have not committed crimes and should be not treated like criminals.'"

Remarks by the President and Vice President on Harris's new assignment can be found here.