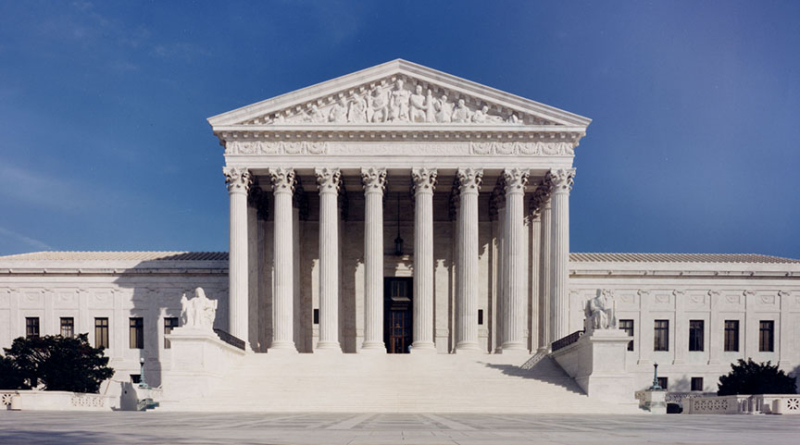 Amy Howe for SCOTUSBlog yesterday heard oral argument in a case from California involving a conflict between unions and growers under the California Agricultural Labor Relations Act, which was championed by the iconic Cesar Chavez and the United Farm Workers.  Because many farmworkers are immigrants, the case may be of interest to readers of this blog.  Howe's summary of the arguments in the case:

"The dispute in Cedar Point Nursery v. Hassid centers on a . . . California regulation that allows union organizers to enter the property of [growers] to speak to employees about supporting a union. The two California businesses challenging the regulation argued . . . that the regulation violates the Constitution’s Fifth Amendment, which bars the government from taking property without compensation. During 70 minutes of oral argument, the justices struggled with both sides’ arguments, even as some of them seemed inclined to give the businesses a narrow win."

In previewing the oral argument, Howe explained the case in greater detail:

"The regulation at the center of the dispute was enacted in 1975 by California’s Agricultural Relations Board. It allows union organizers to enter the grounds of an agricultural employer to speak with employees about supporting a union for three hours each day over a 30-day period, for a total of 120 days each year. The organizers don’t need to obtain permission from the employer; they just have to notify the board and the employer that they intend to enter the property.

The lawsuit . . . began in February 2016, when two California growers filed a lawsuit in federal district court in California. Cedar Point Nursery, located near the state’s border with Oregon, produces strawberry plants. . . .  Fowler Packing Company, based in Fresno, California, ships grapes and citrus fruit. It employs up to 2,500 workers in its field operations and 500 people at its packing facility. . . .

The Ninth Circuit affirmed the dismissal of the claims.

Respondent in the case is the chair of the Agricultural Labor Relations Board (ALRB), Victoria Hassid, an alum of UC Davis School of Law.   UC Davis Law is well-represented on the Board; other alums include Julie Montgomery,  the ALRB's General Counsel, and Santiago Avila-Gomez, the Board's Executive Secretary.