Doug Massey: In 2019, the US Undocumented Population Continued a Decade-Long Decline and the Foreign-Born Population Neared Zero Growth 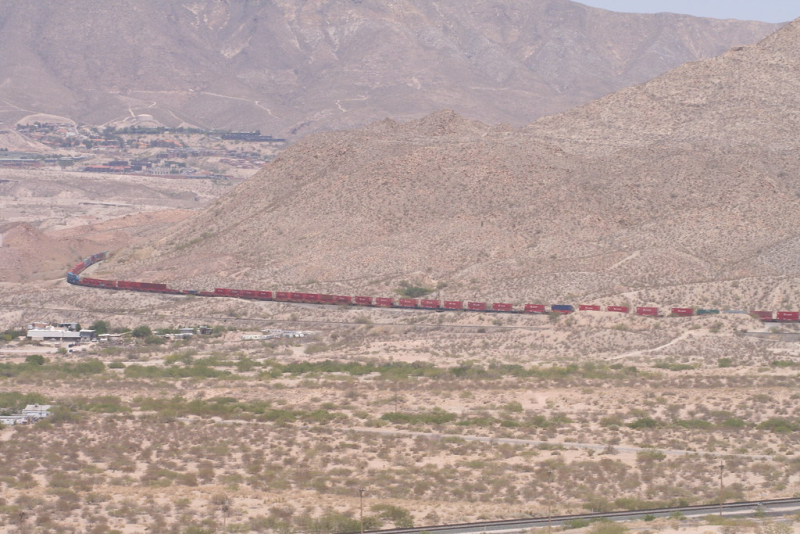 Stuart Andersom for Forbes shines a light on influential demographer Robert Warren's new research on undocumented immigration.  Released earlier this month, "In 2019, the US Undocumented Population Continued a Decade-Long Decline and the Foreign-Born Population Neared Zero Growth" presents new estimates of the undocumented population residing in the United States in July 2019, by country of origin and state of residence.

Population has always been a big problem in the world, and i personally think that if the world population can be reduced, then e can solve half of the world's problems.