Immigration Article of the Day: Tried and (Inherently) Prejudiced: Disposing of the Prejudice Requirement for Lack of Counsel in Removal Proceedings by Ayissa Maldonado 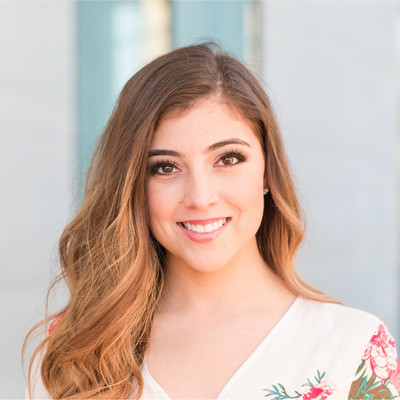 Tried and (Inherently) Prejudiced: Disposing of the Prejudice Requirement for Lack of Counsel in Removal Proceedings by Ayissa Maldonado

Although noncitizens have a statutory right to counsel in immigration courts, the government has no obligation to provide an attorney to those who cannot afford one. The problem is that immigration judges are denying the statutory right to counsel in removal proceedings; therefore, the noncitizens are appearing before immigration judges without a crucial procedural safeguard. Noncitizens who have counsel are more likely to seek relief from removal and actually win their case; therefore, it is important to recognize the distinctiveness of this right. The current system is inadequate and fails to give these noncitizens a fair and meaningful hearing.

As a result, the federal circuit courts are split as to whether the courts should require a noncitizen to show that they were prejudiced by lack of counsel in removal proceedings. This Comment argues that the federal circuit courts should not require prejudice when the immigrant has been denied their right to counsel because, under the Accardi Doctrine, an agency must abide by its own regulations when those regulations pertain to a party’s rights. The consequences of removal are similar in severity to those in criminal law; therefore, it needs to be ensured that immigrants have the right to counsel if they have not expressly waived it in order to effectuate a meaningful hearing. Not only are the consequences of removal severe, but immigration system is already inherently prejudicial to the immigrant such that proving prejudice would be a waste of resources. Immigration laws are complex and filled with subjective standards, the impartiality of the immigration courts has been questioned, and the immigration courts have become increasingly weaponized over the past few years. Therefore, the federal circuit courts should not require an immigrant to show that lack of counsel prejudiced their proceedings.