Immigration Article of the Day: Socialism and Empire: Labor Mobility, Racial Capitalism, and the Political Theory of Migration by Ines Valdez 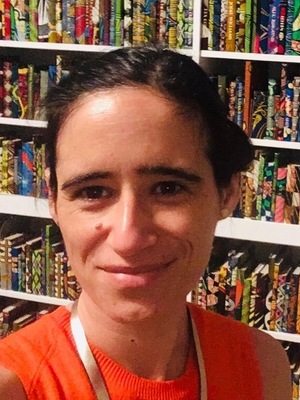 Socialism and Empire: Labor Mobility, Racial Capitalism, and the Political Theory of Migration by Ines Valdez

This essay brings together political theories of empire and racial capitalism to clarify the entanglements between socialist and imperial discourse at the turn of the twentieth century. I show that white labor activists and intellectuals in the United States and the British settler colonies borrowed from imperial scripts to mark non-white workers as a threat. This discourse was thus both imperial and popular, because it absorbed the white working class into settler projects and enlisted its support in defense of imperial logics of labor control. While white workers’ demands of enfranchisement were part of a transnational imagination that was both imperial and narrowly emancipatory, this discourse reemerged as one of popular sovereignty and found channels and paths to institutionalization through national states. These institutional formations arose out of the encounter between capitalists interested in facilitating mobility of racialized laboring subjects around the globe, elite projects invested in sheltering settler spaces, and white workers concerned with protecting their own labor from competition by excluding exploitable non-white workers. White labor’s embrace of racial prejudice and the exclusion of workers of color created segregated labor spaces that fit neatly with both capitalist goals of labor control and the protection of the settler status of emerging polities. Bringing to the forefront the imperial genealogy of popular sovereignty and immigration control disrupts liberal political theory frameworks that condemn restrictions as well as those that find migration restrictions permissible. The analysis also illuminates contemporary immigration politics.