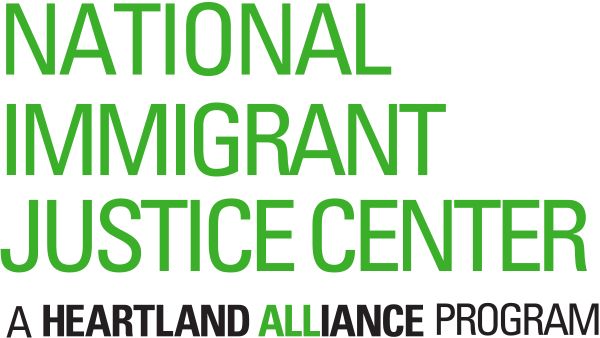 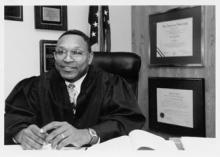 "A federal court judge has temporarily blocked a Trump rule that would create insurmountable obstacles for people applying for asylum in the United States. The rule was scheduled to take effect [on] January 15, 2021.

Senior Judge Reggie B. Walton of the District Court for the District of Columbia granted a temporary restraining order and preliminary injunction halting the implementation of the Trump administration’s final rules regarding procedures for individuals who apply asylum and withholding of removal. The lawsuit was filed by four legal service organizations against the Department of Justice’s Executive Office for Immigration Review (EOIR), the agency which oversees the U.S. immigration court system. Plaintiffs in the case are the National Immigrant Justice Center in Chicago, Immigrant Defenders Law Center in Los Angeles, Florence Immigrant & Refugee Rights Project in Arizona, and Las Americas Immigrant Advocacy Center in El Paso, Texas. Jones Day is providing pro bono counsel in the case, NIJC v. EOIR, which was filed on January 8."

Read the rest of the release for more details.