Biden's AG will be Merrick Garland 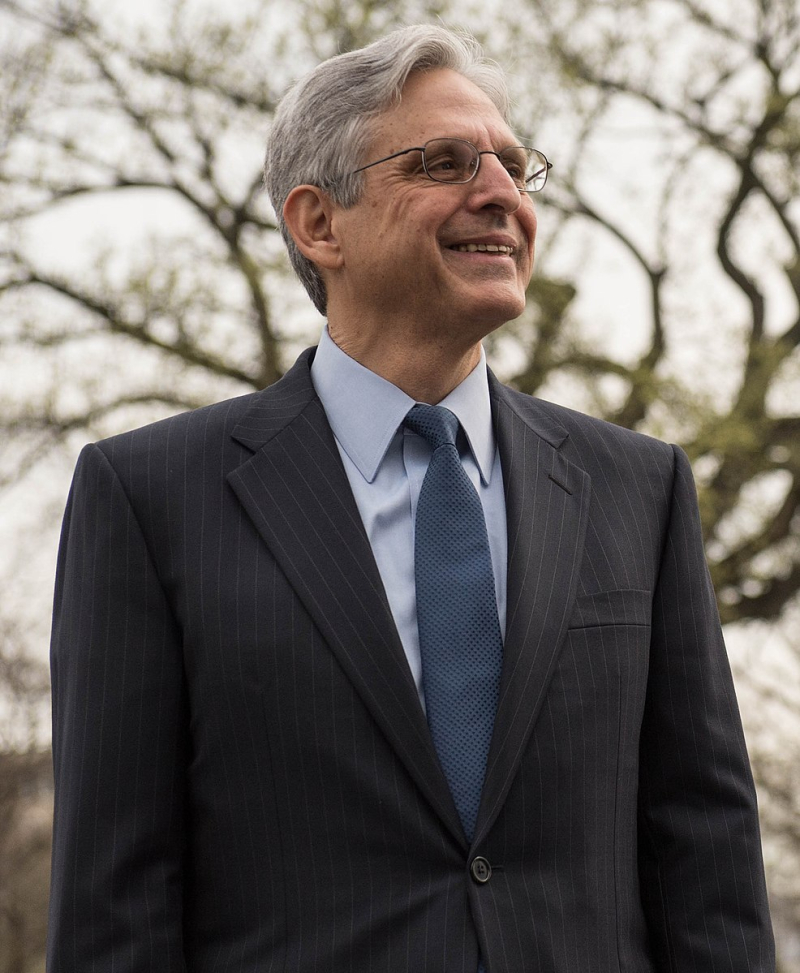 Between the acts of insurrection on Wednesday and AALS, you'll have to forgive us the delay in noting incoming-president Biden's announcement of his pick for U.S. Attorney General: Merrick Garland. Yes, that Merrick Garland. The one President Obama picked to fill a Supreme Court seat but whom Mitch McConnell refused to consider because it wouldn't be proper to seat a new SCOTUS justice during an election year. (cough. Amy Coney Barrett. cough.)

Biden's announcement of Garland as his AG pick on Thursday was unusual because Biden said: "You won't work for m.. You are not the president's or the vice president's lawyer. Your loyalty is not to me. It's to the law, the Constitution." Imagine that.

I don't have much to say about Garland's stance on immigration. I haven't seen any information on that point.

However, it was announced at the same time that Vanita Gupta would be serving as associate attorney general. And she should be familiar to immprofs. (Especially if you've seen the wonderful documentary The Least of These.) She comes to the role with deep immigration experience.