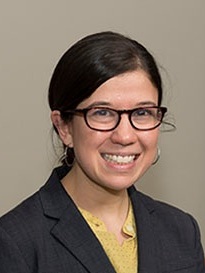 Writing in the Washington Post, Smita Ghosh, a research fellow at Georgetown University Law Center (and here) argues that the Trump administration’s recent expansion of the expedited removal policy — which allows for the removal from the United States of undocumented noncitizens without a hearing — to include any noncitizen who has been in the country for less than two years, requires the immediate attention of President-elect Biden. "In the history of expedited removals, this move is unprecedented," she writes, comparing the policy to the Eisenhower era’s "Operation Wetback" in which noncitizens by the tens of thousands were deported in 1954, in addition to over 1 million "voluntary" departures through raids and coercive tactics. "[T]he practice of expanded expedited removal warrants scrutiny . . . . [D]eportation . . . separates families, jeopardizes communities and destroys lives. It is important for each president to use the power carefully when so much is at stake," she writes.