Immigration Article of the Day: A Nation of White Immigrants: State and Federal Racial Preferences for White Noncitizens by Gabriel Jackson Chin 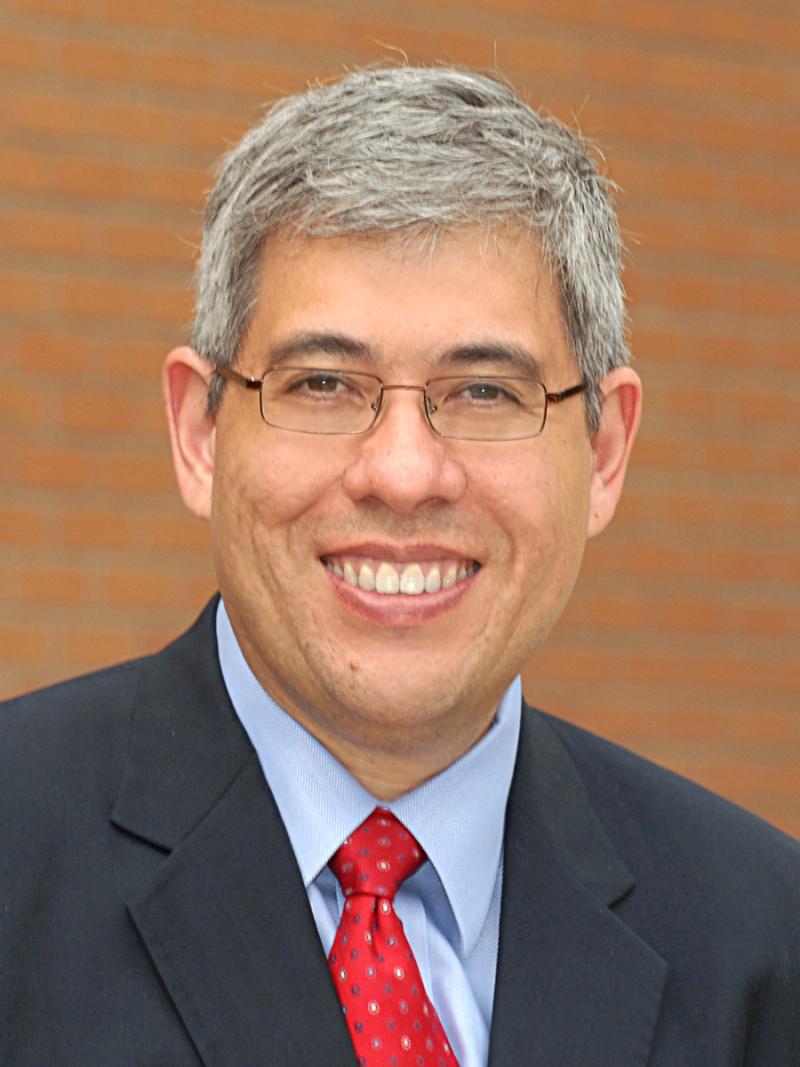 U.S. law, of course, drew many lines based on race from the earliest days of slavery and colonialism. It is also well known that the government discriminated against noncitizens in favor of citizens in areas such as licensing and land ownership. This Article proposes that during the long Jim Crow era, there was an additional body of racially discriminatory state and federal law that discriminated against noncitizens of particular disfavored races. This body of law has not been fully recognized or described. Because the federal government and many state governments had policies encouraging white immigration, they sought methods to discriminate against nonwhite noncitizens, primarily Asians, without also burdening white noncitizens. The “declaration of intention” to naturalize, a required part of the naturalization process, was a key device used to effectuate this policy. Between 1790 and 1952, eligibility for nationalization was racially restricted, such that only members of preferred races could file a declaration of intent. Therefore, offering benefits to so-called “declarants” intentionally and effectively favored white immigrants. Hundreds of state and federal laws offered benefits to declarants with respect to a wide range of opportunities, including voting, land ownership, public benefits, military service, public employment, government contracting, and occupational licensing. This combination of state and federal law offered white immigrants in many parts of the United States an opportunity for substantial equality with white citizens from the moment they arrived in the United States, while it simultaneously restricted competition from—and maintained the subordinated status of—noncitizens of color. This body of law should be considered when evaluating the history of racial discrimination in this country and its present effects.