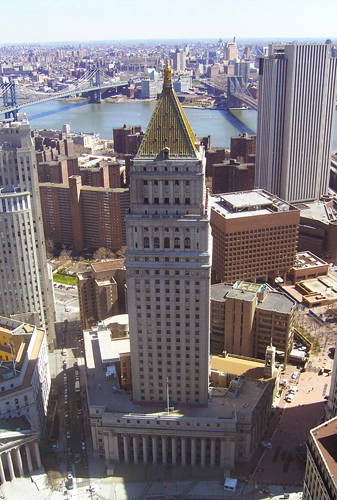 "A federal court has upheld New York’s law allowing undocumented immigrants to apply for driver's licenses against a lawsuit brought by an upstate county clerk who claimed the law would make him personally liable for violating U.S. immigration policy.

Kearns had sued Governor Andrew Cuomo, state Attorney General Letitia James, and New York’s Department of Motor Vehicle Commissioner Mark Schroeder on grounds that he could be prosecuted under federal immigration law for performing certain duties under the Green Light law, which shields the personal data of applicants from federal law enforcement.

Once the Green Light law took effect last December, Kearns posted “If you see something, say something” signs in the Erie County auto bureaus with an ICE tipline phone number, according to WGRZ. He had his staff take photocopies of foreign paperwork even though that’s against state policy, the Buffalo News reported: `The state has informed county clerks they are not allowed to save any of the foreign identification proofs presented to them, but Kearns's staff is making photocopies of all foreign proofs. Kearns cited a passage in the law that says documents may be retained ‘for a limited period necessary to ensure the validity and authenticity of such documents.’'”

Judge Barrington Parker wrote the unanimous opinion, which affirmed dismissal of the suit on standing grounds.