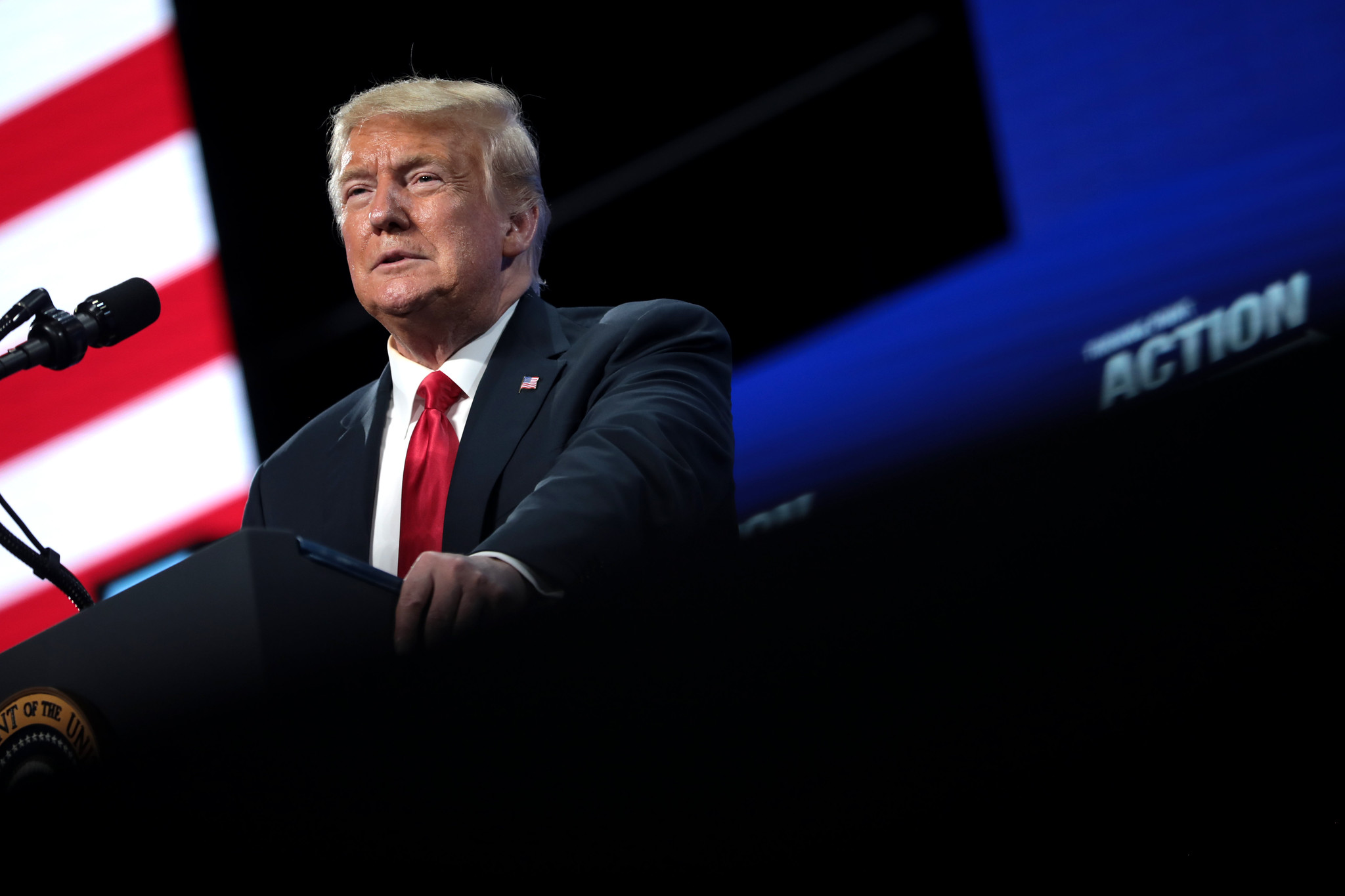 "President Donald Trump has had a singular focus on restricting immigration, and his administration has issued more than 400 executive actions that have reshaped the U.S. immigration system. Yet for all its efforts, the administration’s success in actually reducing the number of legal immigrants admitted to the United States has been notably limited. The overall number of admissions—both on a permanent and temporary basis—declined only somewhat during most of the Trump years, remaining largely in line with broader trends that predated it. This changed with the COVID-19 pandemic, which brought about a dramatic reduction in immigration unlike anything seen in years." 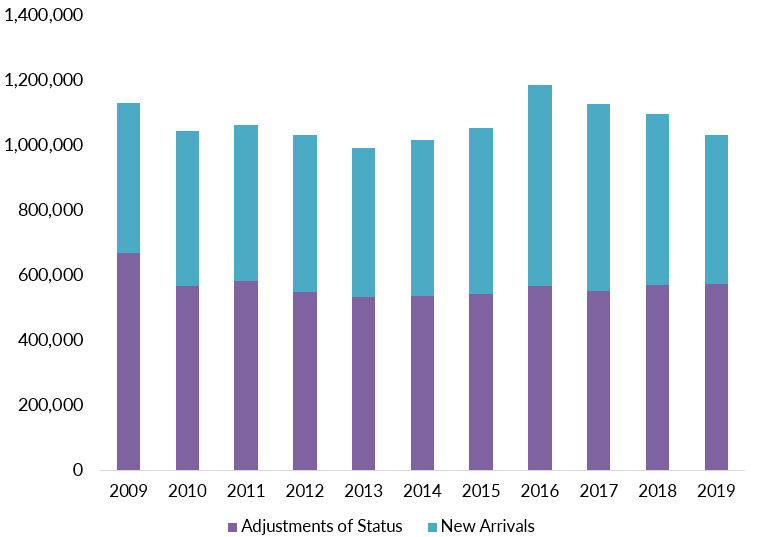 "The number of people receiving green cards, either through adjustments of status of immigrants already in the United States or through visa processing abroad, has remained remarkably steady for the past ten years (see Figure [above]). There have been two exceptions: an uptick in FY 2016, occurring in a relatively unchanged policy landscape from previous years, and a sharp decline in FY 2020, in the midst of the coronavirus outbreak. While FY 2020 numbers cannot yet be definitively compared with past years, as full-year data on green cards issued within the United States has not yet been released, significant drops are already apparent. The number of green cards issued within the country in the first three quarters of FY 2020 (October 2019 through June 2020) dropped 25 percent compared with the same period in FY 2019. And the 62,000 issued in the third quarter of FY 2020, at the height of COVID-19 lockdowns, was less than half the 153,000 issued during the third quarter of FY 2019. As mentioned above, the number of green cards issued abroad in the full year dropped 45 percent. " (bold added).