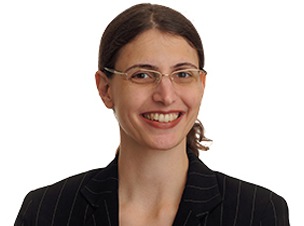 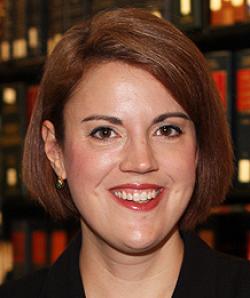 Over the last decade, citizenship in the United States has become increasingly precarious. Denaturalization cases increased under President Obama and skyrocketed under President Trump. No number of years spent in the United States protects individuals against sudden accusations that they procured citizenship fraudulently or were never eligible for citizenship to begin with. Moreover, the government has challenged the citizenship status even of some individuals — largely from ethnic and religious minority communities — that the government had previously recognized as citizens for decades.

If the U.S. justice system is committed to the values of reliance and finality, how can it permit citizenship to be challenged without any time limit? American courts currently do not recognize a statute of limitations for civil denaturalization or apply the traditional doctrines of equitable estoppel or laches to this context. This state of affairs is partly based on judicial misunderstanding of the property-like features of citizenship and of the punitive nature of removing it. We argue that this must change. Denaturalization and citizenship denial undermine the foundation of our democratic system by tolerating second-class citizenship and promoting chilling effects against free speech and political participation. The time has come for the legislative and judicial branches to recognize that delayed citizenship challenges violate constitutional due-process protections. Security of citizenship is an essential bedrock of our constitutional order.