End of a Reign of Terror for Immigrants, Election Promises Relief

NPR reports that, for years, immigrants in the Atlanta suburbs lived in fear that a routine traffic stop would lead to deportation. Thousands of immigrants unlawfully in the country  have been deported for minor offenses, advocates say, because of close ties between county jails and immigration authorities.  But now, there are some new sheriffs in town. 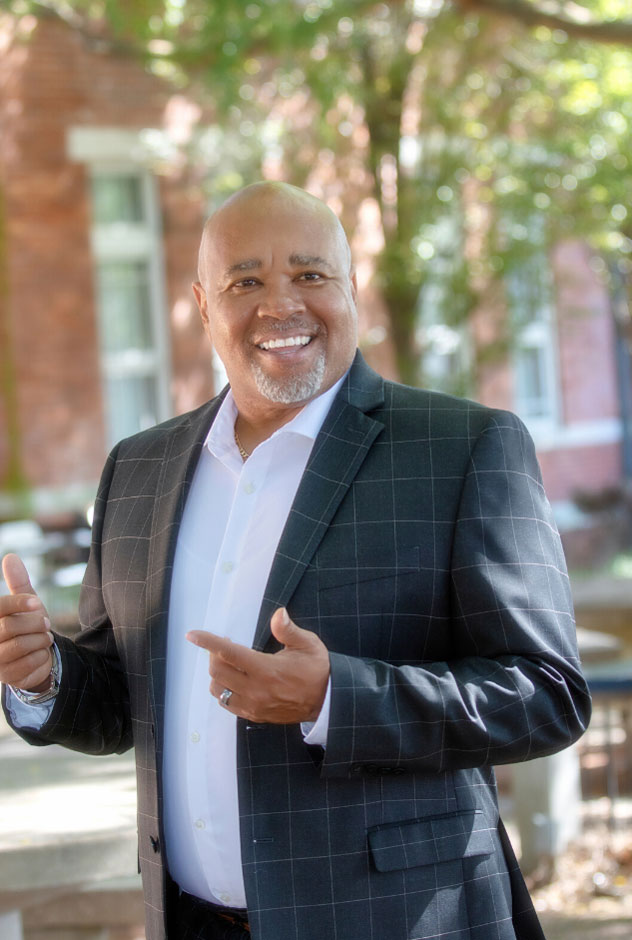 The 2020 election is expected to usher in a major shift in immigration enforcement. On the federal level, the Biden administration plans to rein in Immigration and Customs Enforcement, starting with a temporary moratorium on deportations.

On the local level, a number of sheriffs known for their hardline immigration stances retired or lost their reelection bids. In Georgia, the blue wave that delivered the state to Biden also helped to elect several county sheriffs who have pledged to limit how they cooperate with ICE.