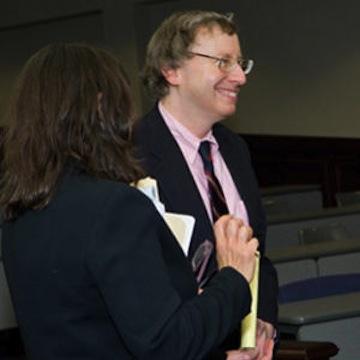 "On Nov. 19, Judge Susan Illston of the U.S. District Court for the Northern District of California held that a new asylum rule exceeded the power of both the attorney general and the Department of Homeland Security and issued a nationwide temporary restraining order against the rule’s implementation. The rule had imposed blanket, categorical bars on asylum for a whole host of crimes and conduct—such as all felonies, most uses of false identification and aiding close family members entering the U.S.—that had previously lacked this harsh effect. Illston cited on page 21 an amicus curiae brief in which I, along with Penn State Law professor Shoba Sivaprasad Wadhia and Susan Krumplitsch of DLA Piper, served as co-counsel for immigration law scholars. "