33 Unaccompanied Minors Returned to Guatemala in Contravention of Court Order 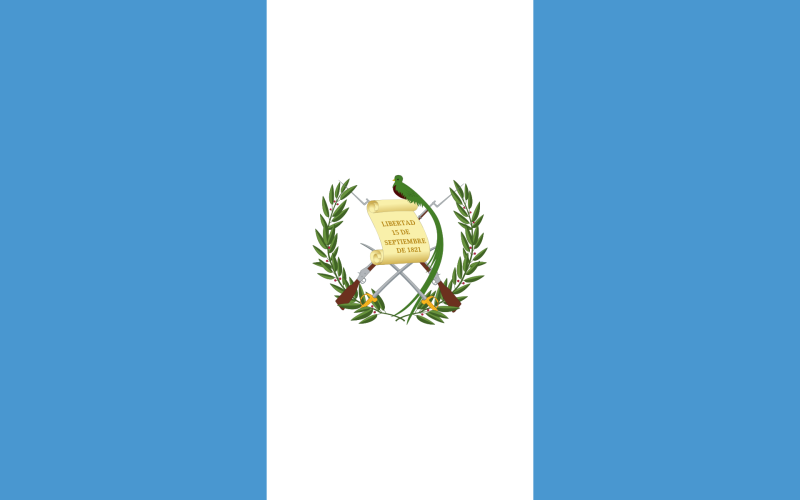 BuzzFeed News has a shocking story: 33 unaccompanied minors were deported to Guatemala despite a preliminary injunction issued by federal judge Emmet Sullivan that should have prevented the flight.

According to ICE, the agency did not learn of the injunction until the flight had landed in Guatemala, despite the fact that it was issued before the flight had even left the United States.

It's unclear what will happen to the affected children at this point.