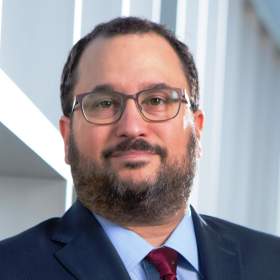 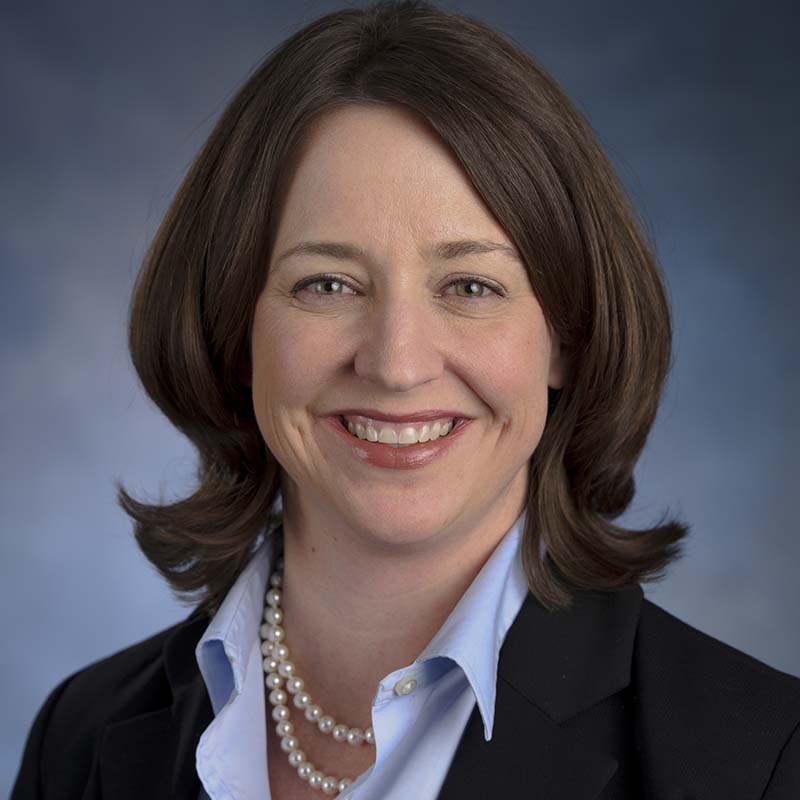 President Trump and others in the administration frequently blame immigrants for crime.  This is the case even though the evidence is clear that immigrants are less prone to crime than U.S. citizens.  Robert M. Adelman  and  Lesley Reid for The Conversation report on the latest scholarship on immigrant crime:

"Undocumented immigration does not increase the violent crime rate in U.S. metropolitan areas. In fact, it may reduce property crime rates. These are the key findings from our recently published article in the Journal of Crime and Justice, co-authored by Yulin Yang, James Bachmeier and Mike Maciag.

Research shows that the American communities where immigrants make their homes are more often improved by their presence than harmed by it. Immigrants bring social, cultural and economic activity to the places they live. That makes these places more vital and safer, not more dangerous."

Here is an abstract to the Journal of Crime and Justice study:

"The debate about undocumented immigration and its potential relation to crime continues to boil in the United States. We study this relationship by using two sets of estimates for the 2014 undocumented foreign-born population in U.S. metropolitan areas acquired from the Pew Research Center and the Migration Population Institute, 2013-2015 FBI Uniform Crime Report data, and 2011-2015 American Community Survey data from the U.S. Census Bureau, to model the association between undocumented immigration and violent and property crime. Findings are consistent across all estimates of metropolitan undocumented populations. Net of relevant covariates, we find negative effects of undocumented immigration on the overall property crime rate, larceny, and burglary; effects in models using violent crime measures as the outcomes are statistically non-significant. Although the results are based on cross-sectional data, they mirror other research findings that immigration either reduces or has no impact on crime, on average, and contribute to a growing literature on the relationship between immigration and crime." (bold added).