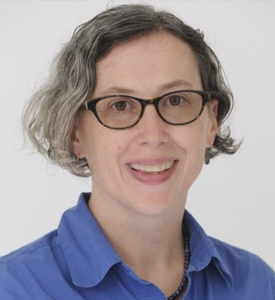 As Election Day 2020 nears, Miranda Cady Hallett for The Conversation looks at whether President Trump has kept his immigration promises from the 2016 campaign:

"All told, Trump has made over 400 changes to immigration policy, largely fulfilling his 2016 promises and creating a climate of fear even among immigrants who are legal residents and citizens.

However, because these changes happened almost entirely through executive orders – not legislative action – they can be undone by a future president, even without congressional support. But the human cost to migrant parents and children cannot so easily be reversed." 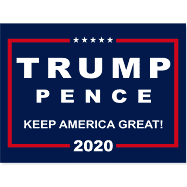