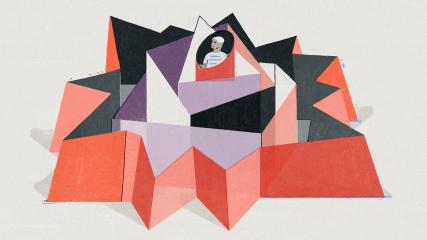 Nicaraguan activists Jessica Carolina Pavon Pavon and Moisés Alberto Ortega Valdivia fled Niacaragua with their young daughter to seek asylum in the United States. after facing political persecution, torture and violence. On NPR’s This American Life, the couple tells reporter Kevin Sieff how they went from seeking asylum to being shipped back to Nicaragua without even being allowed to file their case — and ended up hiding in an attic, separated from their daughter.