Mexican Immigrants in the United States

In this Spotlight ("Mexican Immigrants in the United States"), Jie Zong and Jeanne Batalova for the Migration Policy Institute report some important findings:

"After four decades of strong growth, the Mexican immigrant population in the United States hit a turning point in 2010. While the overall number of immigrants in the country increased every year between 2010 and 2017, the number of Mexicans first flattened out and then started a slow decline in 2014. Between 2016 and 2017, the Mexican immigrant population shrunk by about 300,000, from 11.6 million to 11.3 million. Nonetheless, Mexicans are still the largest foreign-born group in the country, accounting for 25 percent of the 44.5 million immigrants as of 2017." (bold added). 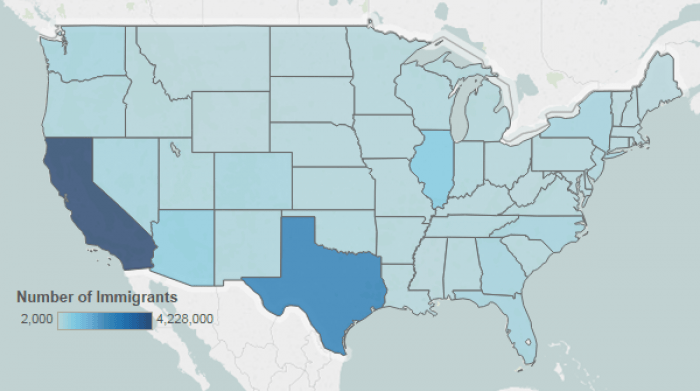 Figure 2. Top States of Residence for Mexicans in the United States, 2012–16