Immigration Article of the Day: A Domestic Reign of Terror by Ediberto Roman 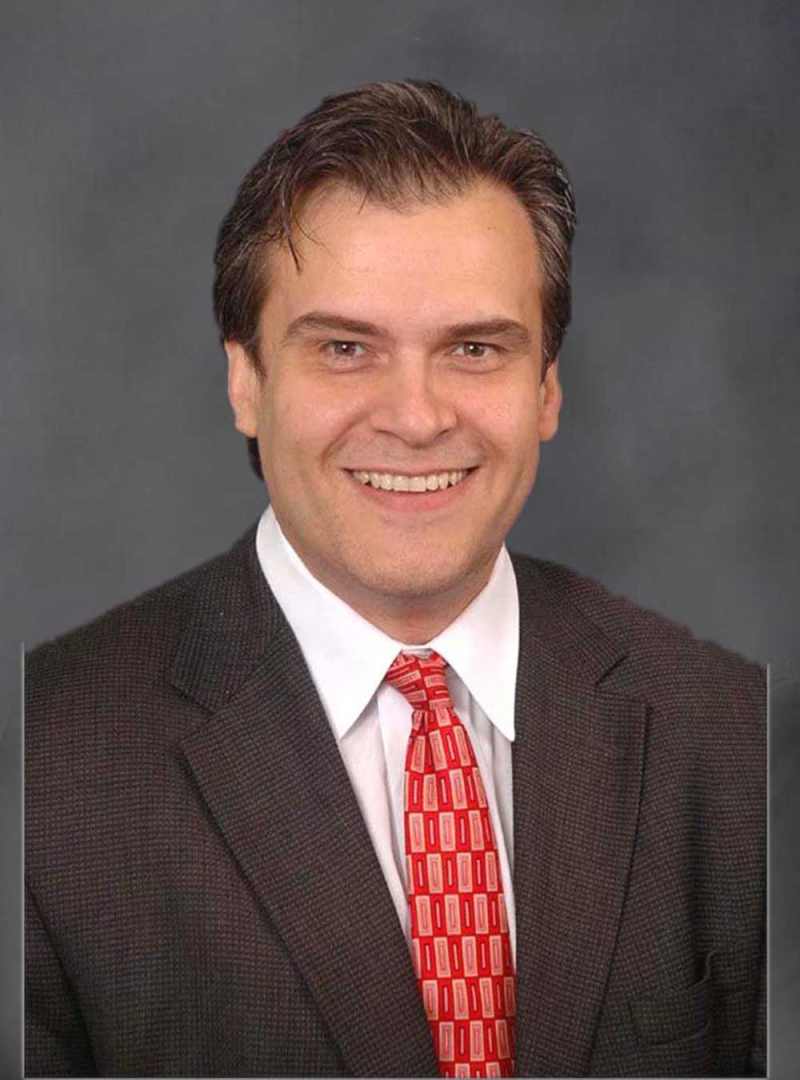 A Domestic Reign of Terror by Ediberto Roman

Family Separation has the dubious distinction of being the most odious measure amongst Donald Trump’s draconian anti-immigrant immigration policies. The policy was introduced by the Trump administration as a way to broadly deter would-be immigrants and asylum seekers by inspiring in them the fear of being separated from their children. After its implementation, thousands of immigrant children were taken away from their parents and sent to detention centers where they spent months alone and afraid, being physically and sometimes sexually abused, and in some highly publicized cases, dying while in custody. This article details the legal implementation of the policy, its moral failings, and its political ramifications. The authors argue that Trump’s Family Separation policy is not only immoral, but essentially un-American, and ought to be firmly rejected by those that defend human rights, the welfare of children, and the most basic norms of decency.