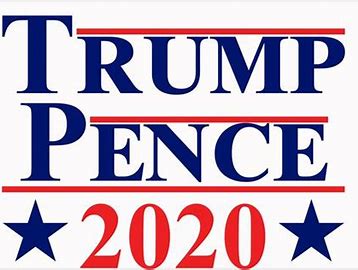 Earlier this week, " U.S. Immigration and Customs Enforcement (ICE) announced . . . the results of a five-day targeted enforcement operation that resulted in the apprehension of more than 100 at-large aliens in communities spanning from the country’s northern to southwest borders.

ICE officers in Minnesota, Ohio, Missouri, Kansas, Michigan and Texas, conducted the enforcement actions Oct. 19 through Oct. 23, focusing on aliens subject to removal who pose a threat to public safety. More than 70% of aliens arrested had criminal convictions or pending criminal charges at the time of arrest." 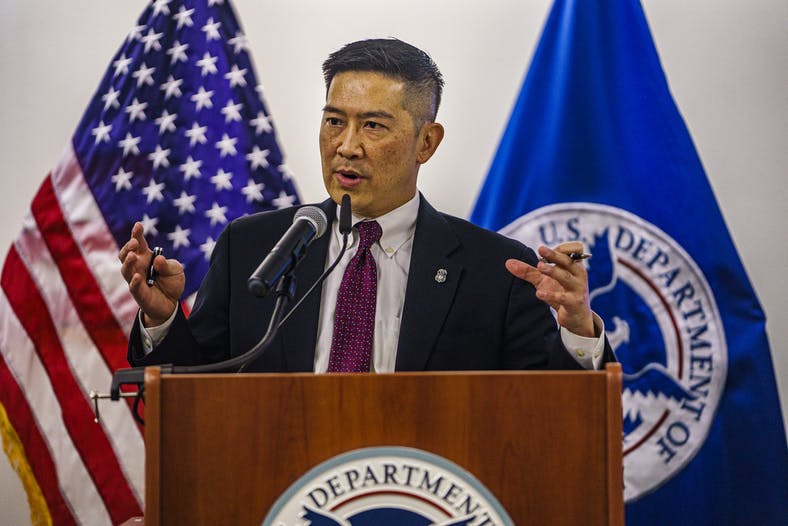 Tony Pham, acting director of U.S. Immigration and Customs Enforcement, took aim at local jurisdictions that don’t cooperate with immigration officials in announcing in Minnesota the arrests of more than 100 people.