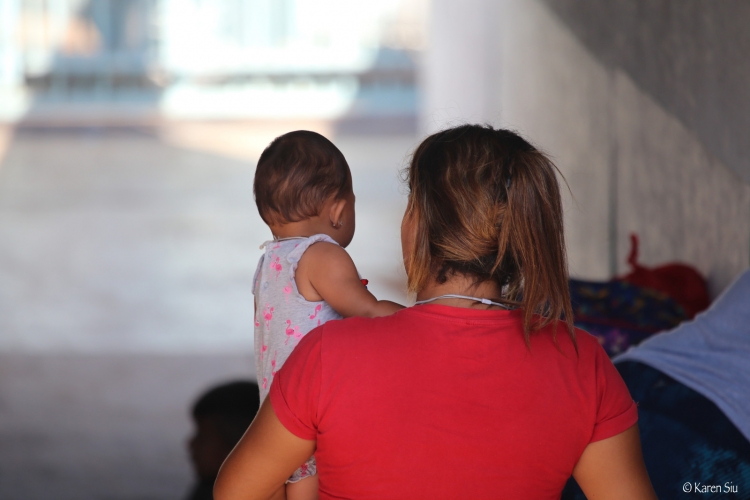 "`People are getting more and more desperate,' Fernando told BuzzFeed News. `What the US has done has only blocked legal immigration. The people who wanted to go through the process and attend court hearings, a good portion of them have crossed illegally.'

That desperation has forced some to pay smugglers to get them into the US, a route immigrant families generally avoided because they couldn’t afford it and of how dangerously remote the routes are in order to avoid being caught by Border Patrol agents. Others have been sending their kids across alone, not a new practice but complicated by a new coronavirus policy that puts them at risk of being quickly expelled from the US. Some immigrants have been paying criminal organizations that control the flow of people and drugs across the border just for permission to cross the Rio Grande on their own. Many will be caught and immediately sent back."

The MPP policy has been criticized.  Earlier this year, the American Friends Service Committee (AFSC) released a report detailing its impacts. The report, called Dismantling Asylum: A year into the Migrant Protection Protocols, details the many barriers that this policy creates for migrants attempting to exercise their right to seek asylum in the United States.