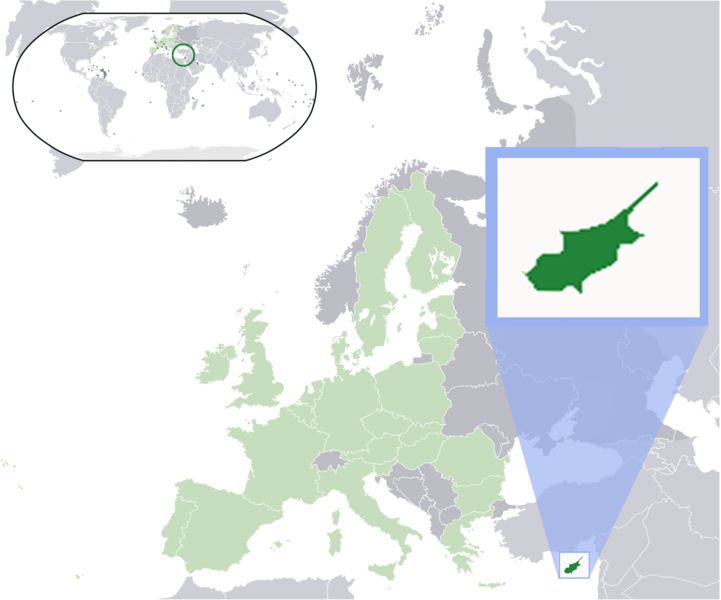 Cyprus is an island in the Mediterranean Sea. It is the Southernmost and Easternmost member of the European Union.

Cypriot membership in the European Union has had its privileges--not the least of which being that Cyprus has had a profitable business selling citizenship to non-EU citizens interested in gaining visa-free travel throughout the EU. Cyprus charged north of 2.4 million U.S. dollars for citizenship in its nation.

Recently, however, Al Jazeera managed to get Cypriot officials on film using this citizenship-for-sale program to assist a fictional Chinese national with a criminal record. Oof. Not good.

And so for now, as the BBC reports, Cyprus has suspended its citizenship-selling business.

PS: I've been fascinated by citizenship-for-sale systems for some time. If you're interested, check out my article regarding citizenship based on real estate purchases or my article theorizing a citizenship market.