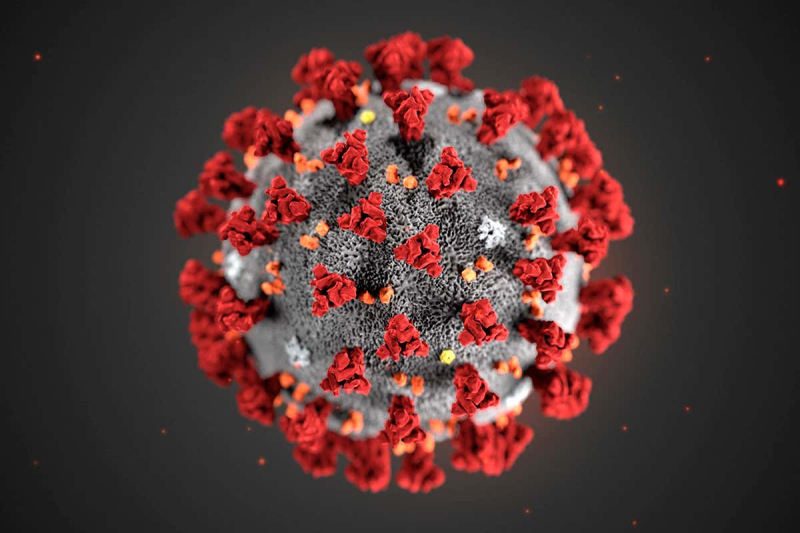 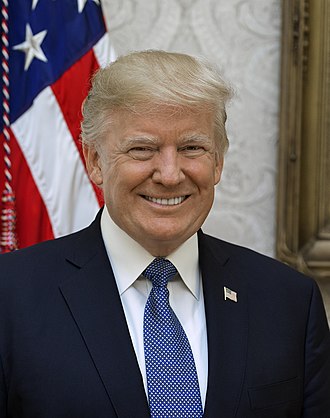 Hamed Aleaziz for BuzzFeed News reports that the "Department of Homeland Security has expelled unaccompanied immigrant children from the US border more than 13,000 times since March, when the Trump administration gave the agency unprecedented powers to close off access at the border during the coronavirus pandemic, according to an internal document obtained by BuzzFeed News.

The figure represents a major jump in child expulsions since the CDC issued an order allowing border officials to expel nearly all immigrants crossing from Mexico as the coronavirus was spreading rapidly across the world in March."

Previously, unaccompanied children were sent to government-run shelters as they attempted to pursue their asylum cases. But the Trump administration has argued that the policy is necessary to prevent the spread of the coronavirus in the United States.

Expulsions are legally different than deportations, which would mean an immigrant had actually undergone the immigration process and found to not be legally allowed to stay in the US. Critics say the government is using the public health orders as an excuse to violate federal laws that govern the processing of unaccompanied minors at the border.