Who’s on First at the Department of Homeland Security? 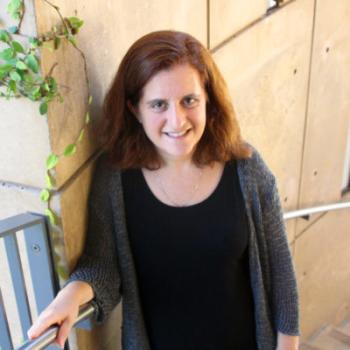 Challenges to the current leadership of the immigration bureaucracy for evading standard constitutional procedures have arisen frequently in recent days and weeks.

"The Department of Homeland Security barely has any `official' top officials. It currently ranks last among the cabinet departments, with only about one-third of its top positions filled with Senate-confirmed leaders. And the secretary of homeland security position holds the unglamorous honor of having the longest cabinet vacancy in history: It’s been well over 500 days since the position had a Senate-confirmed occupant. President Trump finally submitted a nomination for secretary to the Senate late last week, the first since Kirstjen Nielsen departed in April 2019. "

"Although sometimes needed to fill important gaps in agency operations, acting officials and delegations of authority raise complex statutory and constitutional questions, as well as policy concerns. There has been no secretary of homeland security since April 2019 (and no deputy secretary since April 2018). Instead of just defending (even if successfully) against lawsuits, it would be far better to fill these (and other) jobs the traditional way—through presidential nomination and Senate confirmation."