Immigration Article of the Day: Distancing Refugees by Geoffrey Heeren 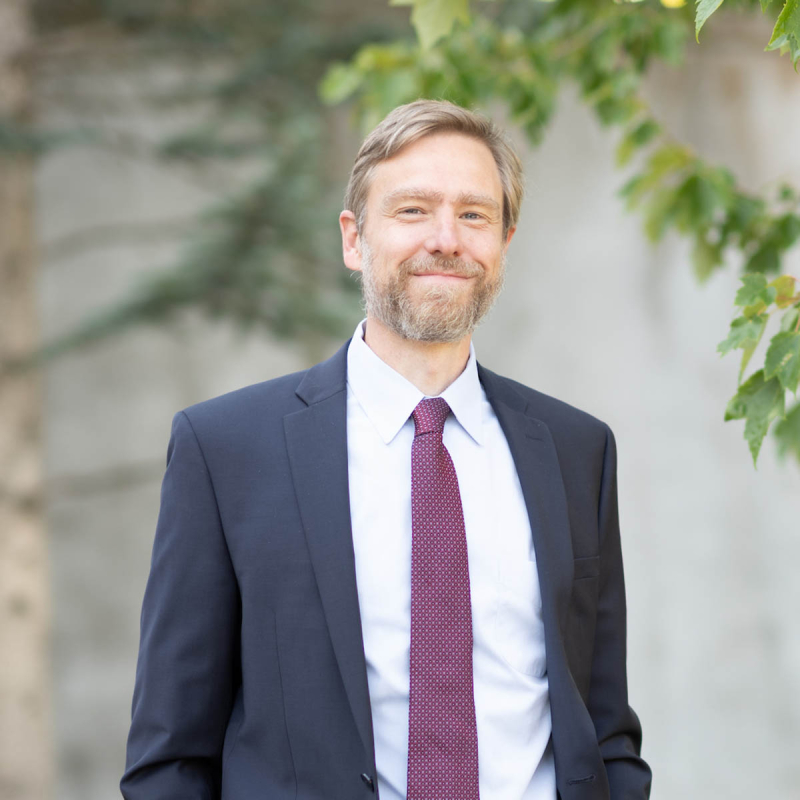 Today, two systems exist for addressing the humanitarian claims of persons fleeing persecution. One system consists of refugees living in host countries, often in large camps, who ideally are then resettled in other countries or repatriated when it is safe to do so. The other system involves refugees arriving in a country and seeking asylum—a right with ancient religious roots. The first “encampment model” is fundamentally broken, as most refugees are housed in the developing or least developed world in terrible conditions for extended periods of time, with little or no realistic hope of resettlement elsewhere or repatriation. The developed world, which takes in only a tiny percentage of refugees worldwide, has tacitly acquiesced to this humanitarian catastrophe occurring outside its borders. Yet it has been forced in recent years to confront the worldwide refugee crisis as the number of persons traveling to wealthy countries to seek asylum has increased. Rather than respond with policies that address the roots of refugee flows, many developed nations have pursued a variety of strategies to interdict and otherwise distance asylum seekers.

Refugee distancing is a way to import the encampment model into the asylum systems of the developed world. This blurring of the lines between encampment and asylum is strikingly clear, for example, in the tent cities that have cropped up along the U.S.–Mexico border under the Trump Administration’s “Migrant Protection Protocol” (MPP), which requires asylum seekers to wait in Mexico while their claims are adjudicated. The overreaching impact of such policies is to dismantle the normative force of asylum by creating physical, psychological, and legal distance between the public and the asylum seekers who make a moral claim on them.

This Article assesses refugee distancing policies—offering a history and analysis of their causes, as well as a commentary on their future. It contends that current policies may have unintended consequences, as did the U.S. government’s efforts to thwart asylum for Haitian and Central American claimants in the 1980s–1990s. These efforts led to legal precedent allowing for the extraterritorial reach of the Constitution and to a political movement that created new immigration benefits for many asylum applicants. The Article sketches out the legal challenges to one prominent refugee distancing policy, the MPP, and describes how a transnational legal process might contest refugee distancing over the long term.