Immigration Article of the Day: Exploring the Impact of Taxation on Immigration by Henry Ordower 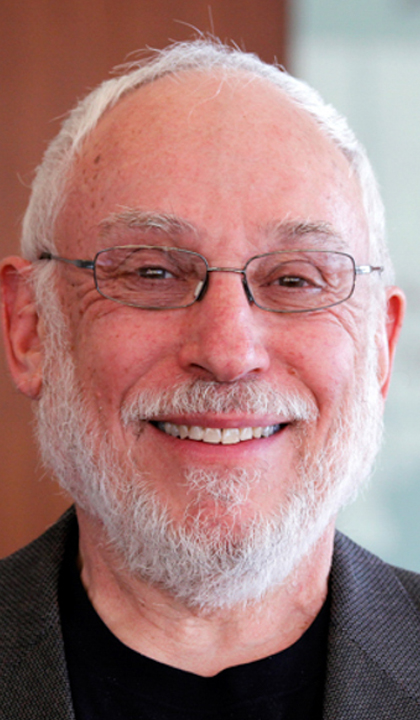 Rules governing admission of immigrants to stable, developed countries vary widely among countries, yet wealthy immigrants with capital to invest and highly educated immigrants receive favorable admission decisions from immigration authorities more frequently and quickly than do conflict and economic refugees who will become part of a substantially fungible labor force. As preferred immigration destination countries limit the number of immigrants they will admit — the U.S. certainly does —, admissions are likely to follow a hierarchy based on expectations that certain immigrants will contribute significantly to the economy and welfare of the destination country in a manner that distinguishes them from other applicants for admission. Admission standards and practices also may favor some applicants over others on the basis of race, religion, and country of origin. Immigration has changed the face of many economically developed countries and introduced a diversity of cultures into formerly homogeneous mono-cultures.

Conflict zones and weak economies drive immigration from those areas to wealthier and more stable areas. At the same time, high taxes and regulation fuel emigration from wealthy stable economies to lower tax, less regulated jurisdictions. Labor flight to lower tax jurisdictions historically has not been prevalent because rendition of services has been location dependent. However, the rapid growth of technology has made many industries independent of the location of their service providers. Cross-border competition for some labor has grown. While top scientists and medical professionals have been in demand since at least the early years of the 20th century, demand for technology expertise has accompanied growing international reliance on technology. The emergence of English as a common, international language has removed linguistic barriers to international commerce and individuals with technical training and expertise are able both to work remotely and relocate. Competition for skilled individuals in many realms has become international and less developed countries which have devoted their limited resources to educating and training their citizens to develop expertise and skills are concerned about losing those they have educated to other countries that might offer higher salaries and better living circumstances.

This paper explores the role that taxation plays in the movement of people and capital. Part I addresses the relationship between taxes and retention of capital, including tax incentives for capital investment, shifting tax burdens from capital to labor, and rules preventing the escape of capital from its current taxing jurisdiction. Part II considers how taxes supplement immigration policy to attract capital currently outside the jurisdiction. Part III contemplates whether taxes play any significant role in attracting or retaining skilled labor. Part IV looks at taxes and tax trends and identifies how they disadvantage or benefit fungible, frequently immigrant labor. Part V concludes that capital tax rate competition seems unlikely to prevent capital flight as it inquires whether anti-immigration and anti-immigrant public sentiment has contributed to the shift of tax burdens from capital to labor.