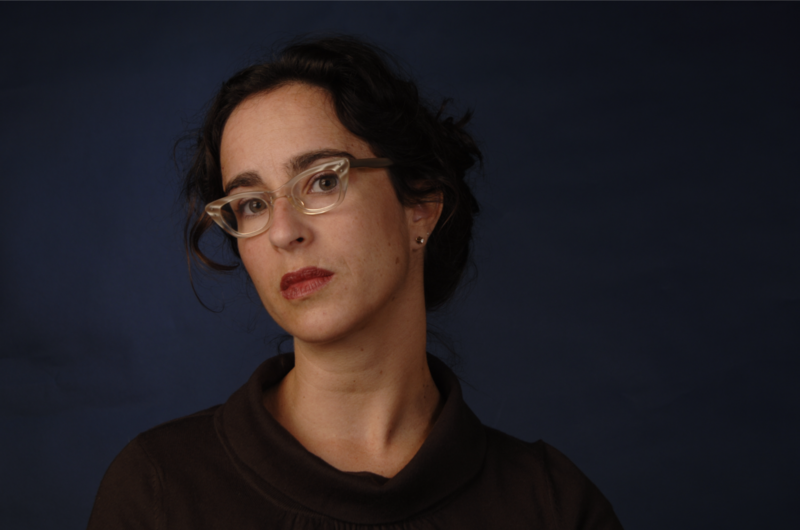 “[I]n order to fully abolish the oppressive conditions produced by slavery, new democratic institutions would have to be created . . . .” – W.E.B. DuBois

This Article will bring together, in a novel way, three critical themes or concepts—settler colonialism, immigration plenary power, and rule of law.

The U.S. constitutional democracy has naturalized racialized social and political stratification and subordination. Plenary power, a courtmade doctrine founded upon sovereignty and nationalism, is one of the manifestations of the dark, anti-democratic undercurrents of oppression.  The Chinese Exclusion Act, the contemporary ban on migration of persons from Muslim-majority countries, and the caging of asylum seekers are justified as necessary to maintain rule of law, sanctioned by the judiciary via plenary power.

Plenary power’s legitimacy is taken for granted. In fact, it could be characterized as lawless because it has represented a politicized excuse by the judiciary to decline jurisdiction, or to provide lower levels of scrutiny to acts of Congress limiting the rights of particular classes of people, including immigrants. While immigration plenary power has been carefully studied by immigration scholars, none have considered it through the lens of settler colonialism in conjunction with a theory of rule of law to address the ways in which it undermines rights. This Article will directly take on the question of whether rule of law can facilitate challenging the racializing and subordinating function of immigration plenary power. Ultimately, the plenary power doctrine may help demonstrate that the problem with “rule of law” may not be that it means too many things to too many different people but that it means one thing, predetermined by the history of the settler colonial project.