More Than 1,000 Chinese Students in U.S. Have Visas Revoked 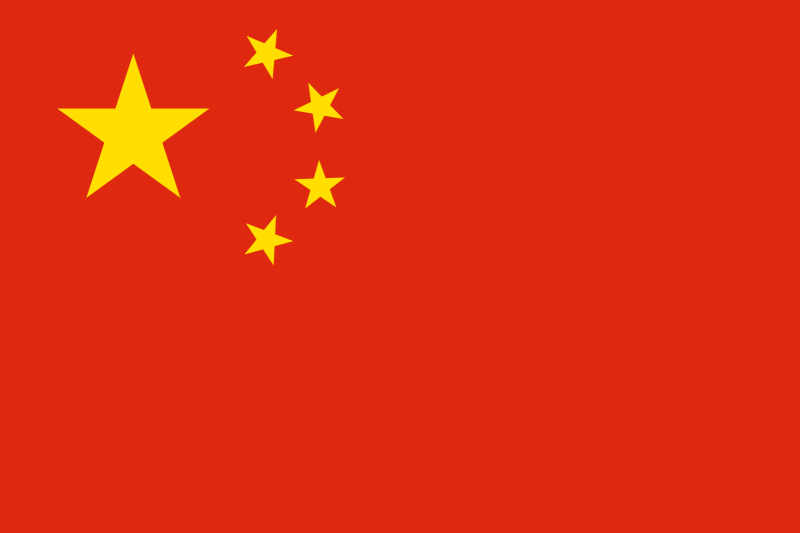 Last week, I highlighted the fact that the U.S. government has been subjecting Chinese students at American universities to increased scrutiny when traveling through U.S. airports due to fears of "economic espionage."

This week, it's been reported that more than 1,000 Chinese students at American universities have had their visas revoked. The government says those affected are "high-risk graduate students and research scholars." Many of those affected dispute this characterization.

Let's talk numbers: 1,000. That figure seems simultaneously large -- it's close to double the student body population of my law school, for example -- but it's a drop in the bucket overall when compared to the number of Chinese nationals studying in the U.S.: 369,548. If you do the math, that means only about .27% of international students from China have been affected by visa revocations.

But what might be the overall effect of revoking this small percentage of visas? China is the largest sending country for international students in the United States. If Chinese students decide to pursue their education in another location -- say Canada or England -- because of fears that their education might be interrupted, well, that's millions of dollars lost by the United States. (This scenario is akin to what I discussed in a 2018 law review article.)