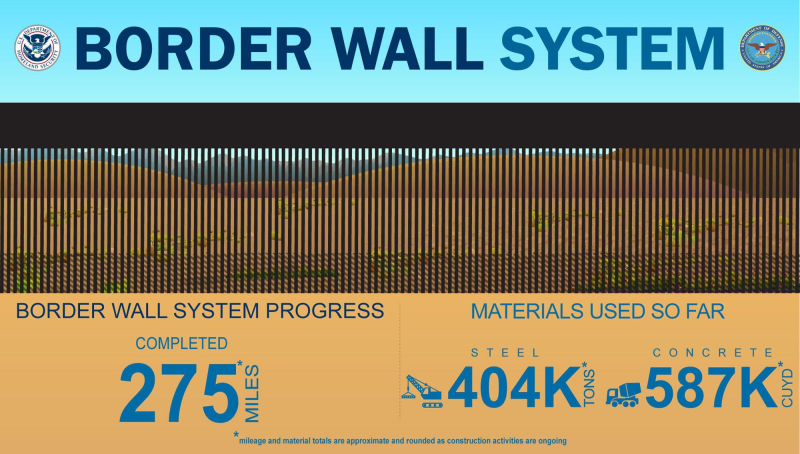 CNN reports on a stunning indictment of a former adviser to President Trump that is tied to the President's promise to build a wall along the U.S./Mexico border:

Bannon, 66, was arrested on a boat Thursday off the Eastern coast of Connecticut by federal agents along with officials from the United States Postal Inspection Service, according to the agency and a law enforcement official. He will make his initial court appearance in New York later Thursday, according to the US attorney's office. Bill Burck, an attorney for Bannon, declined to comment.
The four men are indicted for allegedly using hundreds of thousands of dollars donated to an online crowdfunding campaign called We Build the Wall for personal expenses, among other things. Bannon and another defendant, Brian Kolfage, promised donors that the campaign, which ultimately raised more than $25 million, was "a volunteer organization" and that "100% of the funds raised...will be used in the execution of our mission and purpose," according to the indictment unsealed Thursday."
KJ