Immigration Article of the Day: Law as Scapegoat  by Cary Coglianese 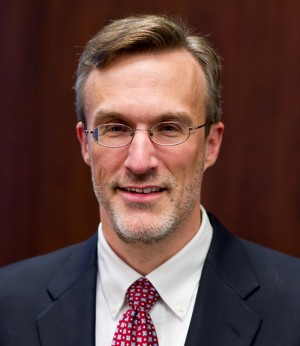 Law as Scapegoat  by Cary Coglianese

Populist nationalist movements have been on the rise around the world in recent years. These movements have tapped into, and fueled, a deep anger among many members of the public. Especially in the face of stagnant or declining economic prospects—as well as expanding inequality—much anger has been directed at minorities and migrants. Politicians with authoritarian tendencies have sought to leverage such public anger by reinforcing tendencies to scapegoat others for their society’s problems. In this paper, I show that laws and regulations—like migrants—can be framed as “the other” too and made into scapegoats. With reference to developments in Brazil, the United Kingdom, and the United States, I provide examples of recent efforts by populist leaders to scapegoat the law. Addressing the political economy of legal scapegoating and pointing to similarities between anti-migrant rhetoric and the denigration of law, I explain why politicians can find it attractive to blame law for social conditions that drive public anger. I also explain how persistent legal scapegoating can undermine public confidence in vital governing institutions, posing a risk of longer-term harms to society.

This paper draws on a keynote lecture delivered in the fall of 2019 in Rome at the International Association of Legislation’s conference on “The Crisis of Confidence in Legislation.”