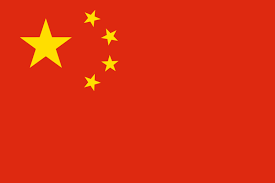 A draft presidential proclamation would revoke visas for members of the Chinese Communist party as well as their families, according to the New York Times, citing four people familiar with the proposed travel ban.

According to the Times, the ban would be similar to the 2017 travel ban on Muslim-majority countries in giving the president the ability to prevent from entering the country foreign nationals deemed “detrimental to the interests” of the United States.

Tensions between the countries have escalated in recent weeks over a controversial national security law in Hong Kong as well as Chinese telecom company Huawei, seen as a security threat to the United States.

What an amazing time to be an immigration professor!  Every day brings us something new to think about.