Late yesterday, a federal court upheld a challenge to the Trump administration's 2019 rule that requires asylum seekers to ask for asylum closer to home. 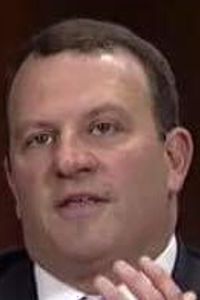 U.S. District Judge Timothy J. Kelly ruled in favor of immigrant nonprofits and asylum-seekers who argued that the rule known as the "third-country asylum rule," which was jointly published by the Justice Department and the Department of Homeland Security, violated the Immigration and Nationality Act.  Here is the ruling,

A Trump appointee, Kelly found that, in adopting the rule, the administration violated Administrative Procedure Act, which requires that there be notice and public comment for the rule.  The court further found that the Immigration and Nationality Act generally allows anyone who has made it to U.S. soil to apply for asylum.