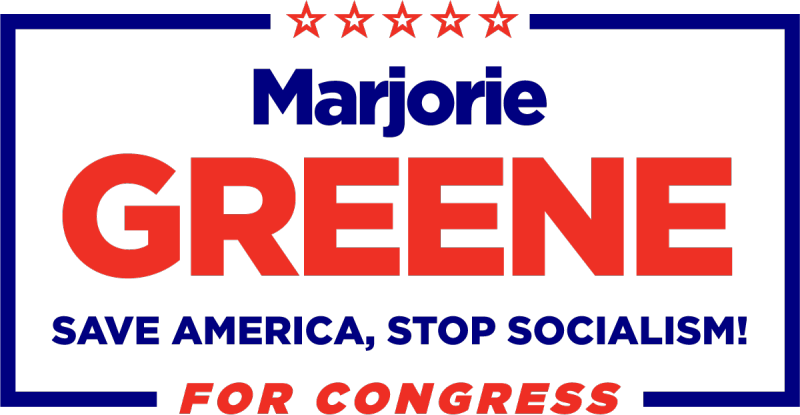 2020 is an election year.  President Trump will prominently feature immigration in his reelection campaign.  Expect other candidates to do so as well.

Immigration already is an issue in one Georgia congressional race.  Kate Riga on Talking Points outlines the controversy.

Marjorie Greene, a Republican candidate in Georgia’s 14th district, has accused her opponent of defamation.  Greene faces John Cowan, a neurosurgeon, in an August 11 runoff.

Cowan put out an attack ad on Wednesday accusing Greene of refusing to use E-Verify at her construction company. E-Verify is a website used by the Department of Homeland Security to check the immigration status of potential employees.

Green’s libel attorney Lin Wood stated in a letter Wednesday that Green’s company, Taylor Commercial, Inc., has been using E-Verify since 2010, before it was mandatory in the state of Georgia.

Fox News reports on the story:

"Both are running as pro-Trump, pro-gun, pro-law enforcement conservative Republicans.  The immigration dust-up in Georgia's 14th congressional district happened after Cowan, a neurosurgeon, unveiled a blistering ad on social media on July 8 that says Greene `refused to use E-verify' at her business, Taylor Commercial, and therefore she's aiding the flow of `illegal aliens' crossing the Mexican border to take American jobs." (bold added).