Immigrant Integration in the City of San Diego 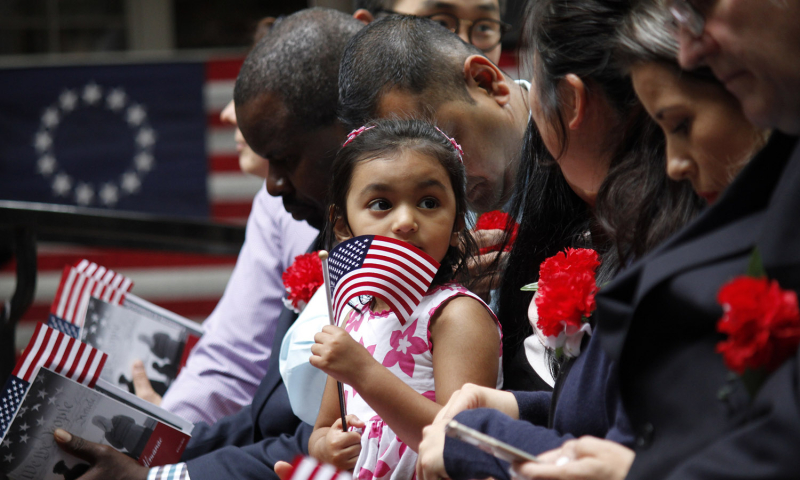 A new report from the U.S. Immigration Policy Center at UC San Diego, released together with the City of San Diego and the Welcoming San Diego initiative, shows that more than one-third of San Diego’s essential workers are immigrants providing critical services to residents and businesses.

The report, Immigrant Integration in the City of San Diego, uses the most currently available microdata from the U.S. Census American Community Survey and was developed with the goal of providing insight into the city’s foreign-born populations and their contributions to the city’s workforce, economy and overall diversity.

Important demographic findings from the report include that approximately one in four San Diegans is an immigrant – nearly twice the national average – and the average number of years spent in the U.S. among San Diego’s foreign-born population is nearly 23 years. Of the more than 115 countries and territories making up the city’s diverse immigrant populations, the report finds that immigrants who have contributed most significantly to the recent growth in the overall foreign-born population came from outside Latin America. By 2030, immigrants from Asia, including Middle Eastern nations as defined by the United Nations, are projected to be the largest immigrant group in San Diego.