Binging During the Pandemic: Stateless with Cate Blanchett on Netflix 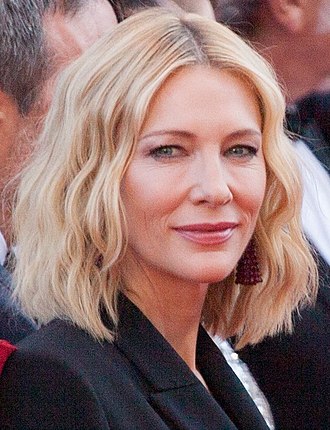 Are you running low on Netflix material to binge in the time of the global pandemic?  Here is a series for immigration junkies.  Stateless in a nutshell: "Four strangers — a woman on the run, a brave refugee, a driven bureaucrat and a struggling dad — intersect at an Australian immigration detention center. Starring:Yvonne Strahovski, Jai Courtney, Cate Blanchett."

Here is a description of the series from Judy Berman at Time:

"Though immigrant stories abound in the Trump era, American TV has yet to perform such a thorough dissection of our immigration system. The next best thing is Stateless, an emotional look at Australia’s similar human-rights crisis from creators Cate Blanchett, Tony Ayres and Elise McCredie that is inspired in part by the real scandal of Australian permanent resident Cornelia Rau’s unlawful detention in the early 2000s. What’s remarkable is how broad a picture the miniseries, which comes to Netflix on July 8, manages to create in just six episodes featuring a handful of characters."

Luke Buckmaster for The Guardian offers another positive review.