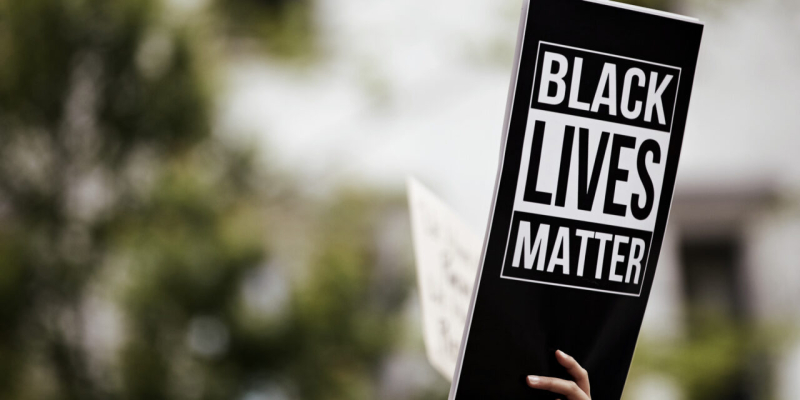 Immigration Impact reports that, according to an internal government document, the Department of Homeland Security (DHS) deployed more than 700 personnel in the Washington, D.C. area alone to protests of police violence in the wake of the killing of George Floyd. Most of the officers were from U.S. Customs and Border Protection (CBP) and Immigration and Customs Enforcement (ICE). They provided “support” to other federal law enforcement bodies responding to protests in the city and near the White House.

The DHS memo lists over a dozen agencies that had personnel called or sent to cities across the country. Cities under surveillance included Houston, Texas; Detroit, Michigan; Spokane, Washington; Saint Paul, Minnesota; and Jacksonville, Florida, among others. In some cases, officers went to locations where protests were merely planned. The dispatched officers include those with tactical and military style training on special teams within CBP and ICE.