Immigration Article of the Day: The First Anti-Sanctuary Law: Proposition 187 and the Transformation of Immigration Enforcement by Rick Su 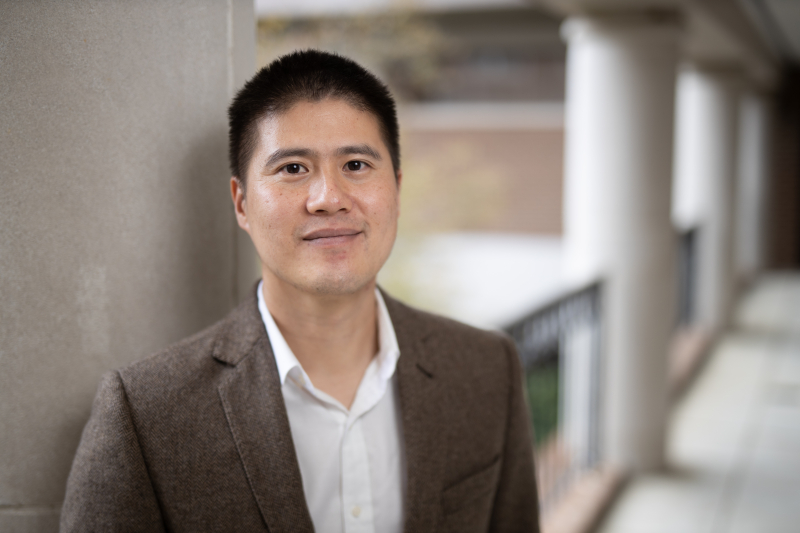