Immigration Article of the Day: Patriotism, Rebuffed by Cathi Choi 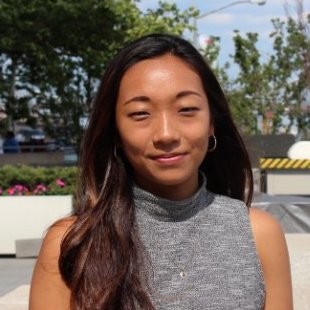 During the three decades that Diamond Kimm spent in the United States, he confronted the most powerful judicial and legislative authorities in the country. As a leader in the Korean American community in Los Angeles, Kimm spoke publicly about his political beliefs and criticized U.S. policies overseas and military intervention on the Korean peninsula. Immigration officials sought to deport Kimm on the basis of his suspected communist affiliations and Kimm’s subsequent fight to remain in the country illuminates a significant chapter in the development of constitutional protections for immigrants, as well as the history of Asian Americans in the United States.