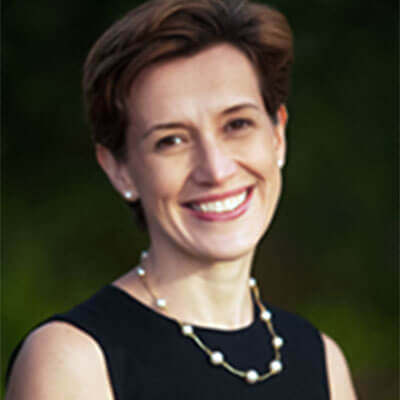 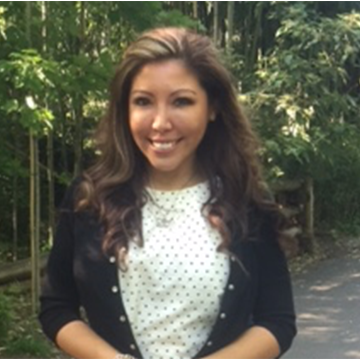 The authors suggest three possible explanations for the reduced level of domestic homicides. First, sanctuary policies may promote early reporting of incidents before they escalate to homicides. Sanctuary may also reduce the likelihood that would-be abusers ever commit violence because the abuser knows that victims may call the police. And finally, the authors examine evidence that sanctuary policies improve women’s economic independence. This may make it easier for them to leave abusers.

Overall, these findings show how increasing cooperation between local law enforcement and immigrant communities can help improve public safety by lowering rates of domestic violence. States and cities should view these results as an opportunity to create policy benefitting vulnerable populations.

The whole paper is available on here.
KJ