Guest Post: Challenges to the Trump Administration’s Asylum Policies in the Wake of Coronavirus 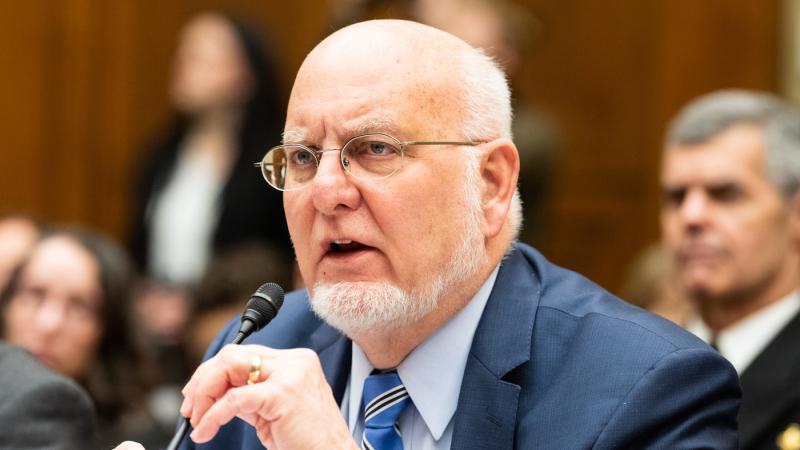 The Trump administration’s rejection of asylum-seekers at the US-Mexico border in the wake of the Coronavirus pandemic has drawn reproach from many corners for potentially violating both domestic and international law. As ImmProf previously reported, on June 9, the ACLU filed a lawsuit on behalf of a 16-year-old boy from Honduras who fled persecution and sought to reunite with his father in the U.S. The boy was apprehended by CBP on June 4th and is being held in its custody. The lawsuit claims that the CDC order, which suspended certain “covered aliens” from entering the United States in the name of Coronavirus concerns, contravenes existing laws that unaccompanied children from Central America must be transferred to the care of the Office of Refugee Resettlement within 72 hours. It is the first case challenging the CDC order to hit U.S. courts..

On April 17, 2020, the United Nations also responded to the CDC order, stating that it amounted to refoulment, or the forcible return of refugees or asylum seekers to a country where they are at risk of persecution. “We understand that in the current global Covid-19 public health emergency all governments have an obligation to enact measures to protect the health of their populations. While this may warrant extraordinary measures at borders, expulsion of asylum seekers resulting in refoulement should not be among them,” said Chris Boian from the UN Refugee Agency.

Other human rights groups and legal observers have similarly stated their opposition to the order. Human Rights Watch commented that the order fails to address “US obligations to asylum seekers and unaccompanied migrant children, who are also often asylum seekers, under US and international law.” A collection of legal and humanitarian groups in the U.S. condemned the order, saying that, “These expulsions violate U.S. refugee, immigration and antitrafficking laws passed by Congress, as well as due process and U.S. treaty obligations to protect people at risk of return to persecution and torture.”

Despite the pushback, the Trump administration has indefinitely extended the CDC Order, saying that it has successfully reduced the risk of Coronavirus transmissions to Border Patrol agents.

Isabel Norwood is a 2L at the University of Colorado Law School in Boulder and Vice-President of the Immigration and Policy Law Society.