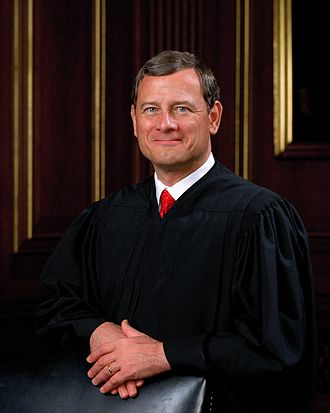 As the Supreme Court's 2019 Term nears an end, Chief Justice John Roberts is gaining considerable attention for joining the liberals in some of the highest profile cases of the year.  The Chief, of course,  wrote the majority opinion in the DACA case, probably the biggest immigration case of the Term.  He also joined the majority in striking down the Louisiana abortion statute, and the majority in decision holding that Title VII barred discrimination against LBGT persons.